from Bricabrac from 2005 by Brooke Abbey 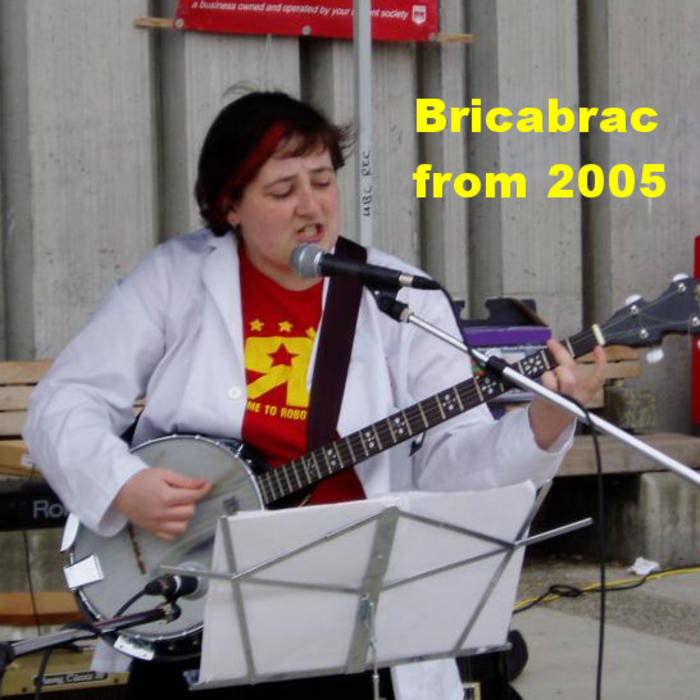 Rick Keating is a local-to-me (that's Vancouver BC) folksinger guy. If you have not heard the original song that this parodies, or even if you have, you should totally track him down and buy his cds. He's often at the Jericho Folk Club in the summer, and miscellaneous open mikes & stuff during the year. He doesn't have a webpage, but heh, he's in the phonebook. So anyway, I heard the chorus of the original, which goes like "Trouble pass me by!" and I was so disappointed that I wrote this one. When Rick got done cursing John for exposing me to his music, he told me I'm young and naïve and once I've met some real trouble I won't be so damn eager for it. But there was a twinkle in his eye. I think.

I walked in to my favourite bar when a vision stopped me mid-step
A handsome man standing all alone who looked just like Johnny Depp
I said "Hey there darling, won't you lead me astray?"
He said "Honey, I'm a married man and I'm going home to pray."

I knew it was a Hell's Angels bar when I walked in to the place
I like to make a good impression, so I said "I don't like your face"
Momma said I shouldn't be so violent, but I can't resist a fight
But they said "Oh, we're Canadian" it's really quite alright."

You're not supposed to eat candy, they've shown it causes plaque
You can't grow pot in your backyard, it's just too hard to tax
You can't make love down on the beach, they lock the gates at night
Well if it's wrong to have some fun, I don't want to be right