Get fresh music recommendations delivered to your inbox every Friday.
We've updated our Terms of Use. You can review the changes here.

The Giant Squid Has Not

from Items from 2008! by Brooke Abbey 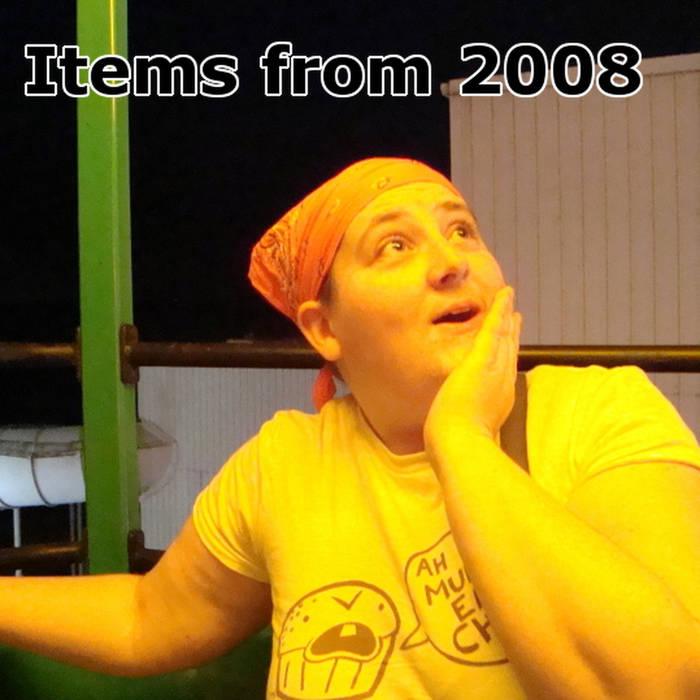 Written for Jeri-Lynn Cornish in a MOLYBDENUM COMPOSER meme after she provided the words "squid, pony, sock."

Birds have flocks and ponies have socks G G7
The surface of the moon has craters and pocks C C7
Cars have shocks and mobsters have glocks G E7
Mutual funds have large-cap stocks D D7
But the giant squid G
The giant squid C Cm
The giant squid has not. G Cdim C D7 G

No, the giant squid has nothing his own B Em
But the icy depths he prowls alone B Em
And if he looses a sad squid moan B Em C
It's lost in the murk of the deep G C
Where only the giant squid sleep D7 G

But there's one detail I've swept under the rug
For tentacles wiggling like excitable slugs
Are the features of a creature who was built to... hug!
So if you dive in to the blue
A giant squid might have... you.