from Flotsam from 2007 by Brooke Abbey 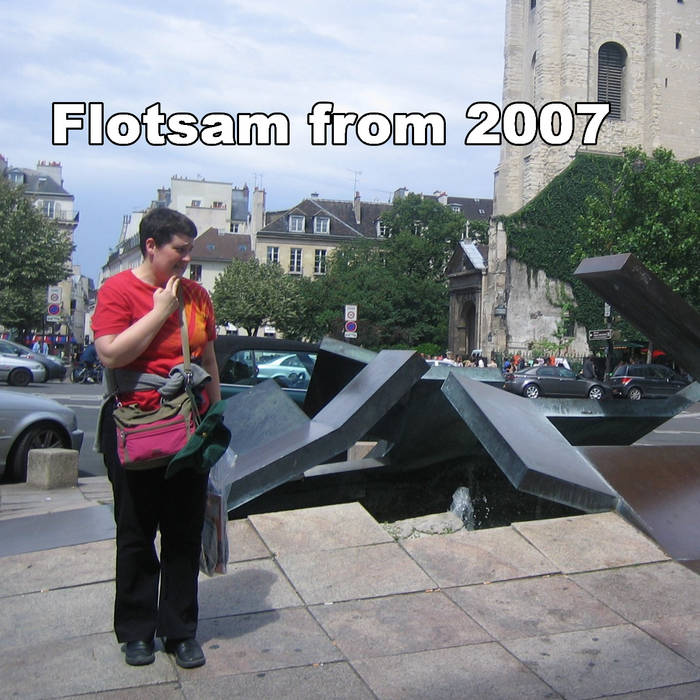 A true story of adventure on the low seas. This won 3rd place in the 2007 OVFF songwriting contest! This is dedicated to my father in law, who had to repair the real malodorous spreader, and to the poor stupid bastard who ran the crane that day.

Well one day I had a real bright idea F Bb
Of how to do my job quicker - see, I'm no dunce F C
Instead of moving my crane for every damn container F Bb
Why not do one side all at once? F C7 F

Well it turns out they had a very good reason F Bb
For taking those boxes off of alternate sides F C
Got one side clear and the barge tipped over F Bb
With my spreader attached, still holding on tight F C7 F

I scrubbed my clothes and I scrubbed the cabin F Bb
And the crane and the spreader sat under the hose F C
But no matter how much scrubbing and elbow grease and solvents F Bb
I use, something lingers to tickle my nose F C7 F

I make my living up in the sky - and that's no shit F
But the eagles now they just fly by - cause it smells like shit up here. F C C7 F